Building a Life of Recovery

Building a strong house of recovery

They fill their homes and hearts with spirituality and faith in all sobriety has to offer. Remember this as you head out into the world and build your own houses of recovery. 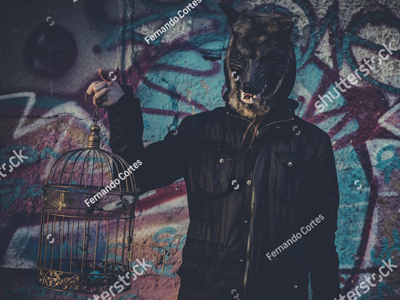 And the addicts move into the ‘world’

So, several addicts set off. But they were not alone. In the same world lived the wolf (addiction), and he was a very hungry wolf of addiction indeed!

The first few newly recovered addicts gathered heaps of straw to build a house. The therapist had said something about walls and something about windows, but that seemed like an awful lot of work. So instead they made a big pile of straw, tied it together with a rope, added a door and burrowed inside to rest on beds made of straw (self-will).

“We’re going to be smarter than THOSE recovering addicts.”

Nearby, a few more recovering addicts gathered sticks to build a house. The therapist had said something about a chimney and something about a roof. But that seemed like an awful lot of work. So instead they stacked and leaned the sticks against each other, hammered in a few nails, and then crawled inside to rest on beds made of sticks (complacency).

The sticks teetered and tottered as the first recovering addicts came running into their friends’ house.

Soon enough they heard the wolf of addiction, “Little recovering addicts, let me in, let me in.”

“Not by the hair of your Skinny shin shin.”

And these recovering addicts ran and ran to find their other friends, as the wolf blew down the house made of sticks. 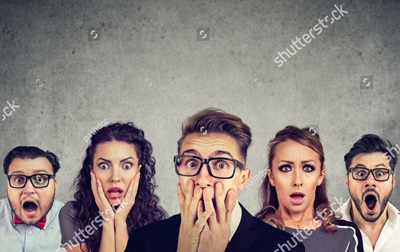 It was tons of work, but…

While all this was happening, the remaining recovering addicts were very busy persons indeed. They remembered what the therapist said about recovery. And it was an awful lot of work.

But they stacked bricks and gathered shingles and hammered nails. They hung two window boxes for flowers (trust and faith) and built sturdy beds with a brick frame (sobriety).

“Not by the hair of your Skinny shin shin!”

So, the wolf of addiction huffed and puffed – and he blew, but nothing happened. The brick house stood solid and still.

The wolf of addiction grumbled and groused. If he could not blow down the house, he would have to find another way in. So, he climbed the brick walls onto the shingled roof. All the recovering addicts watched from the window.

“The Chimney” exclaimed one recovering addict.
Quick! Use some of the tools our therapist gave us!

The wolf of addiction started to climb down the chimney chuckling to himself because he could smell the delicious aroma of fear, and these recovering addicts would soon be his again. But even sooner he felt the strength of their commitment to sobriety like a fire on his tail. He yelped and scrambled and scrabbled right out of the chimney across the shingled roof and down the brick walls.

The recovering addicts watched from the doorway of the sturdy house of recovery as the wolf of addiction ran away.

And that was the last anyone in the great sober land of recovery saw of the big bad wolf of addiction.

…to reach out to me by phone at (602)903-4977 or by completing the contact form below. Let’s build you a strong recovery house of bricks, mortar, chimney, and windows!